URBAN ORCHARDS IN LONDON AND MANCHESTER 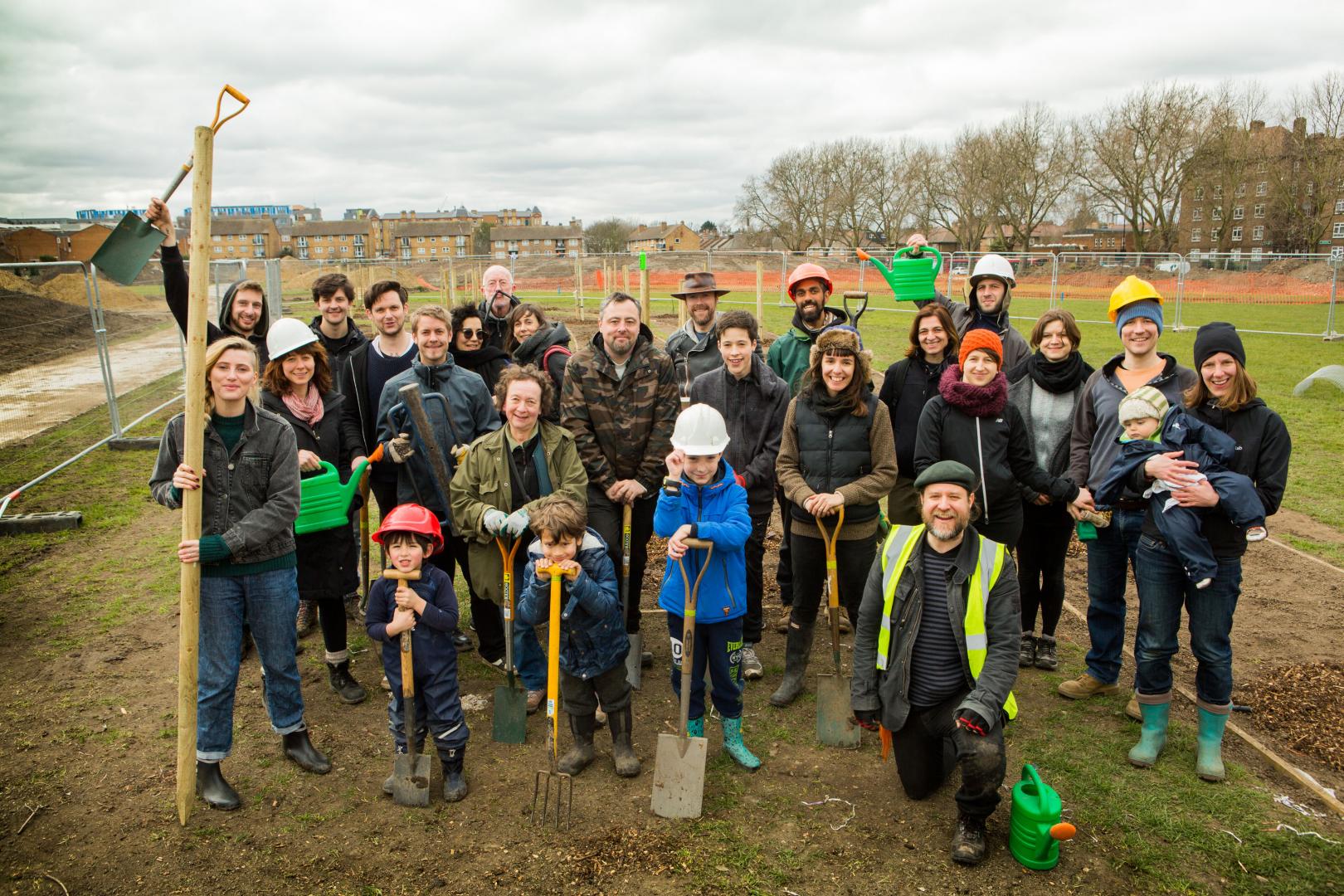 Urban agriculture takes many diverse forms. The cultivation of fruit trees within cities is an important and sometimes overlooked aspect, which can deliver many positive outcomes. In addition to the fruit gathered directly from the trees, urban orchards can bring significant social, health and wellbeing benefits to urban neighbourhoods. Furthermore, they can contribute to the development of wider strategic policies for green infrastructure, biodiversity and urban forestry.

The role of mentoring organisations is a significant factor behind the development of successful urban orchard initiatives. “The Orchard Project”, is one such example which has been pioneering projects in UK cities. The Orchard Project is a UK national charity organisation which is dedicated to putting community orchards back into the heart of towns and cities. The Orchard Project has planted and restored over 540 orchards across England, Scotland and Wales since its founding in 2009. By training local community groups in orchard maintenance, they’re keeping fruit growing skills, like grafting and pruning, alive. Their work also demonstrates the unifying power that orchards hold for communities.

The work of the Orchard Project as a mentoring organisation is best illustrated through the examples of 2 individual projects from London and Manchester:

Sarah has lived on the Wenlock Barn Estate in East London for 20 years. In this time, she’s witnessed the constant construction of new buildings, hemming residents in and diminishing their access to greenspace. But now a blossoming orchard is breaking down social barriers amidst the urban jungle.

In 2012, a group of residents decided to plant an orchard in a disused part of the estate. This wasteland was previously used as a dog toilet and dumping ground for construction materials, leaving the soil compacted and poor in quality. But with The Orchard Project’s help, it’s been totally transformed into a beautiful community asset. With 16 fruit trees, from apples to apricots, the orchard now brims with wildflowers, grasshoppers, goldfinches, bees and butterflies. Sarah is part of the residents' group who care for it passionately; thanks to the skills they’ve learnt from The Orchard Project.

Orchards are about more than just fruit; Sarah believes that the Wenlock orchard has united residents from diverse ethnic backgrounds. She says that when they are gardening together, language and cultural barriers dissolve.

People used to be mistrustful of the estate due to the social deprivation in the areas, but the orchard provides a safe outdoor space where people can relax and connect with their neighbours. In Sarah's words, “it felt like there was an invisible wall around the estate, but now the orchard brings non-residents in to find a moment of peace. We feel more pride in where we live, and couldn’t have achieved this without The Orchard Project.”

In 1998, Dawn’s son, Sam, was killed in a sudden and tragic incident. He was only 6 year’s old. The family fell into shock, but nonetheless they needed a way to remember him and honour his life. Sam had enjoyed planting apple pips in the back garden, so Dawn decided to plant an orchard in his memory; a special space that would be much more pleasant and personal than a cemetery. Sam’s Orchard was planted at the school he used to attend in Altrincham, South Manchester.

Dawn’s story is just one example which illustrates the many positive benefits of participation in urban orchard projects for mental health and wellbeing. Indeed, a recent survey of volunteers participating in the Orchard Project revealed that:

In summary, urban orchards are an important, though sometimes undervalued, component of Urban Agriculture which can deliver multifunctional outcomes, extending well beyond the provision of seasonal fruit varieties such as apples, pears and plums. Successful development however, requires help from dedicated mentoring organisations to drive the process forward and enthusiastic local volunteers with an interest in improving their own communities. 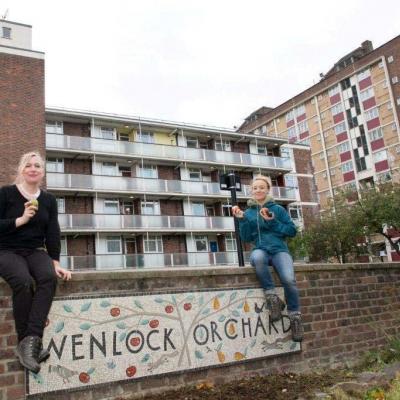 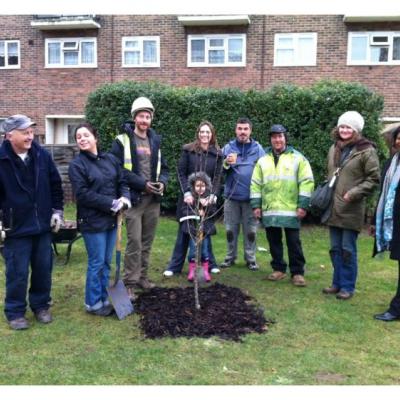 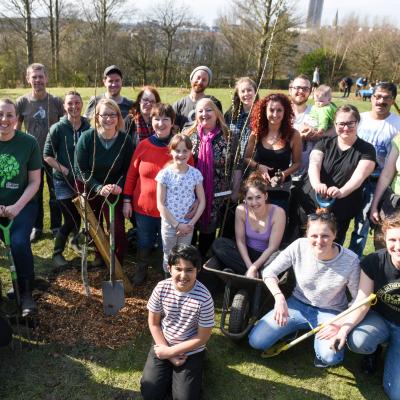