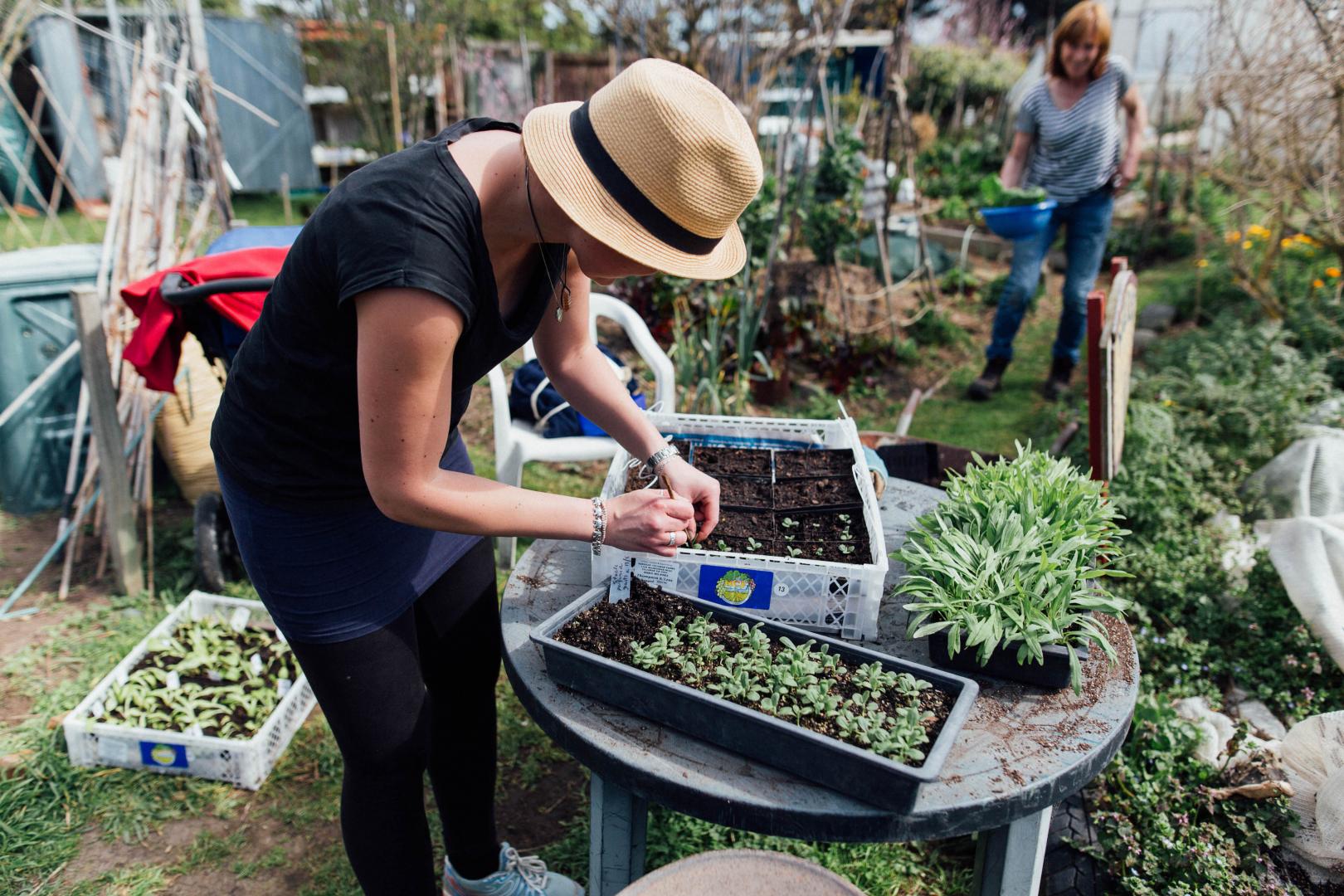 On a very simple level: urban agriculture, urban farming, or urban gardening is the practice of cultivating, processing, and distributing food in or around urban areas. However, this is only just part of the story; urban agriculture is extremely diverse in its forms, its practices and the multifunctional benefits that it can provide. It is part of our cultural heritage but is also key to developing a more sustainable human society, recognising the major threats and challenges facing our World.

Although we commonly associate agriculture with rural areas, Urban Agriculture has a long established tradition dating back thousands of years. Historic cultivation systems associated with urban areas can be been found in locations as diverse as Machu Picchu in the Andes, the desert towns of Persia and in the ancient cities of Turkey, Greece and Rome.

During the last Century, urban agriculture further developed out of necessity, particularly during times of crises; such as during WWII “Dig for Victory” campaigns, the Great Depression in the USA or as a consequence of geopolitical changes such as the breakup of the Soviet Bloc in 1989 - which led to a rapid development of Urban Agriculture in Cuba. Societal fashions such as the development of the “Garden City” movement in 20th Century England also helped to further fuel the trend towards agriculture in cities and the incorporation of agriculture as part of mainstream city planning. Additionally, over time, many cities have expanded beyond their original boundaries to incorporate farmland areas, which have now also become part of the urban fabric.

Recently UA has taken on new and dynamic forms. Concerns about food quality, sustainability, health, food miles and ecological impacts have all been factors behind the development of the burgeoning urban and community garden movement. This has encouraged a new generation of younger, urbanites to participate in community growing and food production. Indeed, many now regard food growing as a healthy lifestyle choice which promotes new sustainable ways of living, contact with nature, education and wider social benefits.